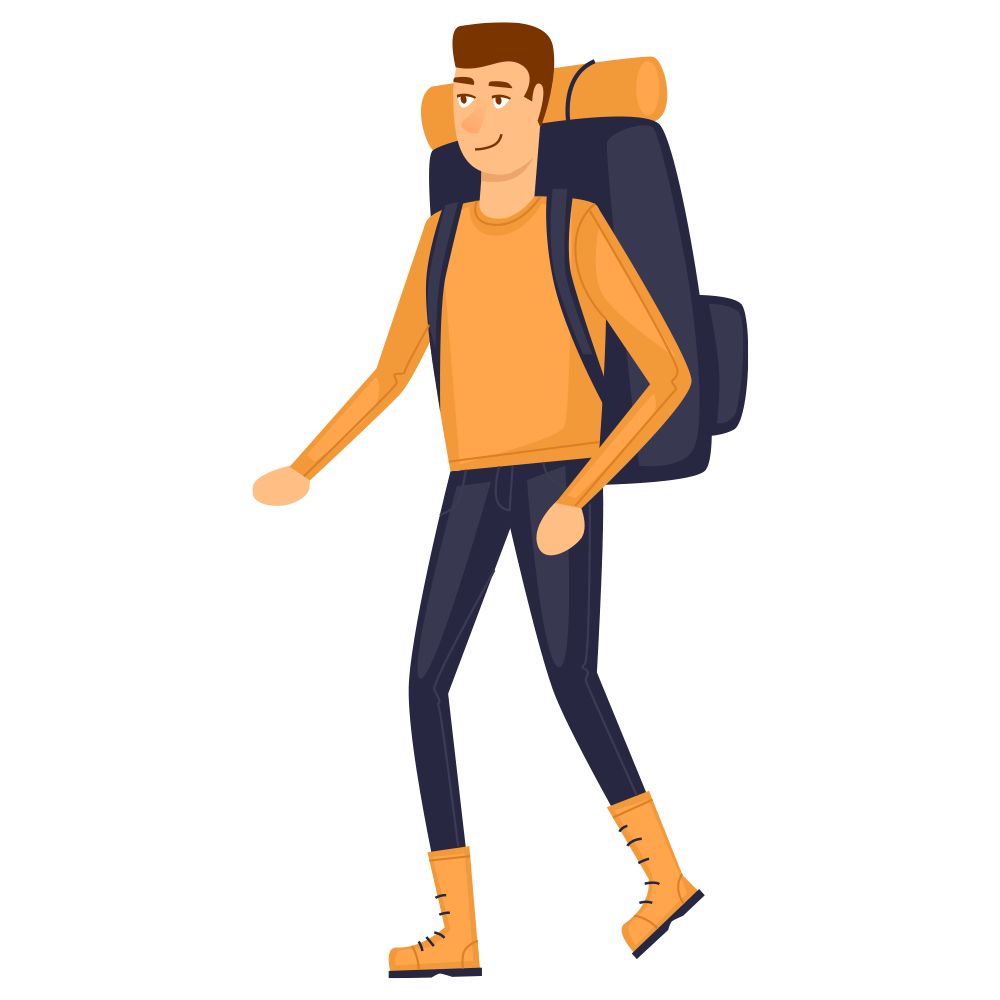 Going out by bike

When one talks about cycling in the Netherlands, the conversation quickly turns towards Limburg. The province is known as one of the most beautiful cycling areas. And this is certainly also the case for the Parkstad region in Limburg. The area around Camping De Watertoren contains several great cycling routes to discover Parkstad. There are routes along castles, routes through nature and much more.

Cyclists love South Limburg because the area has a lot of nature and there are many facilities for cyclists. In addition, there are many events around cycling organized in the region. Two well-known examples are the 'Amstel Gold Race' and 'Limburgs Mooiste'. But also for the amateur cyclist there are many beautiful routes to find. The area around our campsite is a bit flatter than the real south of Limburg, so it's also easy to do for the tourist cyclist.

The most beautiful routes through Parkstad

So the region lends itself perfectly to cyclists. This is for example due to the beautiful nature, the beautiful landscapes and the many places of interest along the routes. We certainly recommend to start cycling right from the campsite. The campsite is located near Rimburg, the green pearl of Landgraaf. Rimburg is beautiful to see, and therefore definitely a must to pass by during your bicycle trip.

If you cycle the Castle Route Parkstad Limburg, you will see what the region is famous for: its castles. On this route you will see a large part of the castles that this region is rich. You will cycle along castle Hoensbroek, Terworm and Meezenbroek, and you will also pass the ruins of several castles. In short, a beautiful route along the castles of the region. 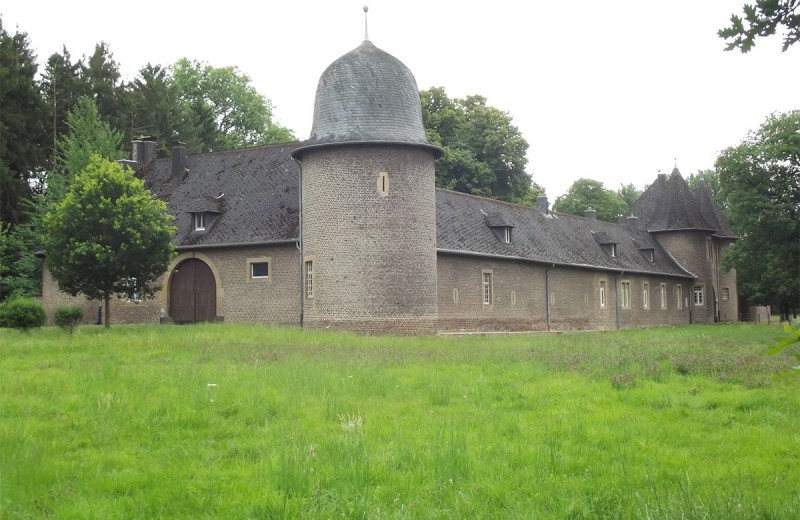 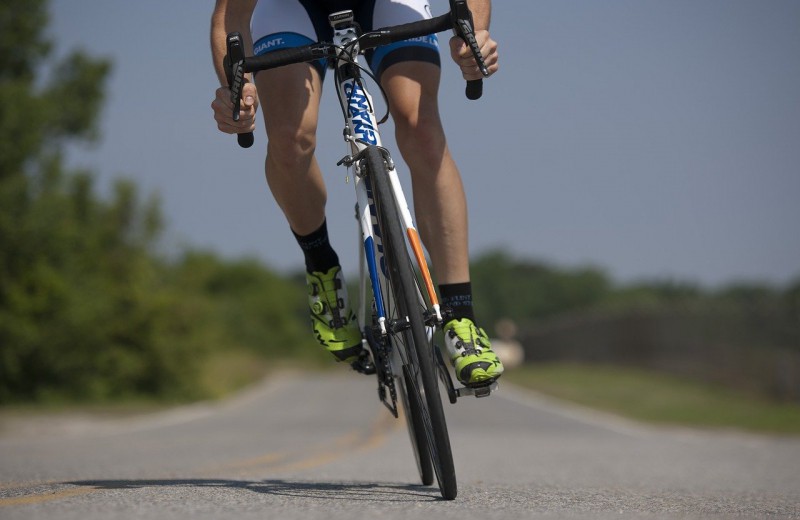